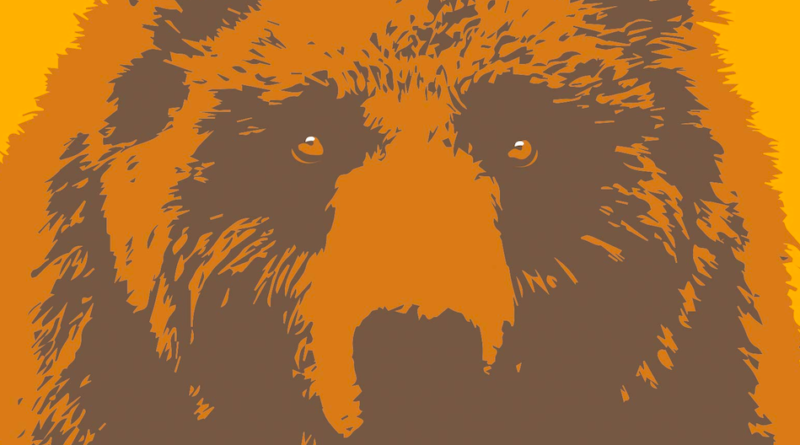 Bear expert Rémy Marion, a world-renowned photographer, has put together a wonderful and engaging set of essay-like writings on the history, science, power and influence of bruins around the world. These quick 200 pages, accompanied by some photos and diagrams, is a holistic look at brown bears, black bears and polar bears. Other books may go deeper with the specifics, but from a general overview, there’s no beating On Being a Bear for is ability to pack a lot of key information into a few carefully curated chapters.

For the book, Marion relies on his career of researching, viewing and documenting bears all around the world, most notably in Russia and Japan. He also branches out and includes anecdotes from his time in the Arctic in search of polar bears, his time on the coastal waters of Alaska looking for black bears and his search for brown bears in the Pyrenees between Spain and his native France. Refreshingly, Yellowstone National Park, usually the focus of many bear and wolf books, is only mentioned in passing, which gives On Being a Bear a truly global feel.

Marion sets up each chapter with a centering topic. There are entries on “How to Describe a Bear” and “How to Live Like a Bear.” A personal favorite is “The Geopoetic Polar Bear.” These chapters dig down into how these animals have impacted culture, society, politics and human understanding. A common theme is how humans and bears are inextricably tied together. Homo sapiens, after all, are the chief predator of these chief predators.

The book is at its best when the author is able to spin a yarn about a bear encounter from his decades of observation and research. He sets the scene, but doesn’t let flowery language and an overuse of adjectives ruin the moment. He rightfully keeps the focus on the animal and some interesting action or behavior that is being viewed through the camera lens or with the naked eye. On occasion, and always with a warning to readers, Marion dabbles in some anthropomorphism, but it always aids the story and lets the reader capture a visual from the printed word.

It’s clear after reading On Being a Bear that Marion not only knows a lot about bears, but he loves them as well. He has strong opinions about their continued survival, and he comes down hard on any individual or entity who uses a bear for entertainment purposes (circuses and the like). Ultimately, his viewpoint is one of respect. He’s not going around trying to hug a bear, but he’s also not believing they will attack him at every turn in the woods.

The author engages with the alternate POVs that are out there, in particular ideas from farmers that bears are essentially pests that take out livestock. Marion doesn’t completely disregard these farmers’ views, but he’s also not going to apologize for his factual assertions. For example, he has a lot to say about farmers in the Pyrenees who have objected to brown bears being reintroduced to this mountain range.

There’s a sadness that permeates On Being a Bear, which is something of a rule nowadays with any book that talks about charismatic megafauna. No matter how hard conservationists will try, the historical pinnacle, when these bruins traipsed around Europe in large numbers and could be found in just about every land under the sun, is a dream from a bygone era. Bears today are trying and somewhat succeeding to rebound after years of extermination campaigns and cultural storytelling that labeled them the bad guys.

To help him better understand bears, including their positive attributes and the meaning they have had for people who live in their habitat, Marion focuses a lot on Native American, First Nations and other Indigenous communities. He includes thoughts on spiritualism, identity and why this species has so entranced humans. This information is vital to better understanding the history of bears.

More than anything else, On Being a Bear is a celebration of all things bear. Marion loves these animals enough to know that his admiration should include a concerted effort to ensure their survival.

On Being a Bear: Face to Face With Our Wild Sibling by Rémy Marion. Foreword by Lambert Wilson. Greystone. 240 pages. Click here for more information.